Event: NASA Space Apps | Nicosia, Cyprus
Client: Cyprus Space Exploration Organisation
2014
Event Info: The Cyprus Space Exploration Organisation is organising the first Cypriot “Space Week”
which will take place during the 7th – 13th of April 2014. Our aim is to promote space
exploration with various events and activities, leading up to the NASA Space Apps (which
NASA designated to CSEO to organize in Nicosia for the weekend of 12-13 April 2014) and
the visit by Cosmonaut Aleksandr Volkov that holds the record of longest stay in space. 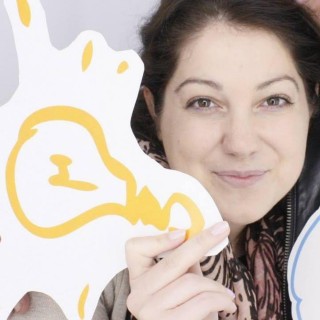